Otterspace
otterspace.mirror.xyz
How RadicleDAO is planning better membership and governance with Badges 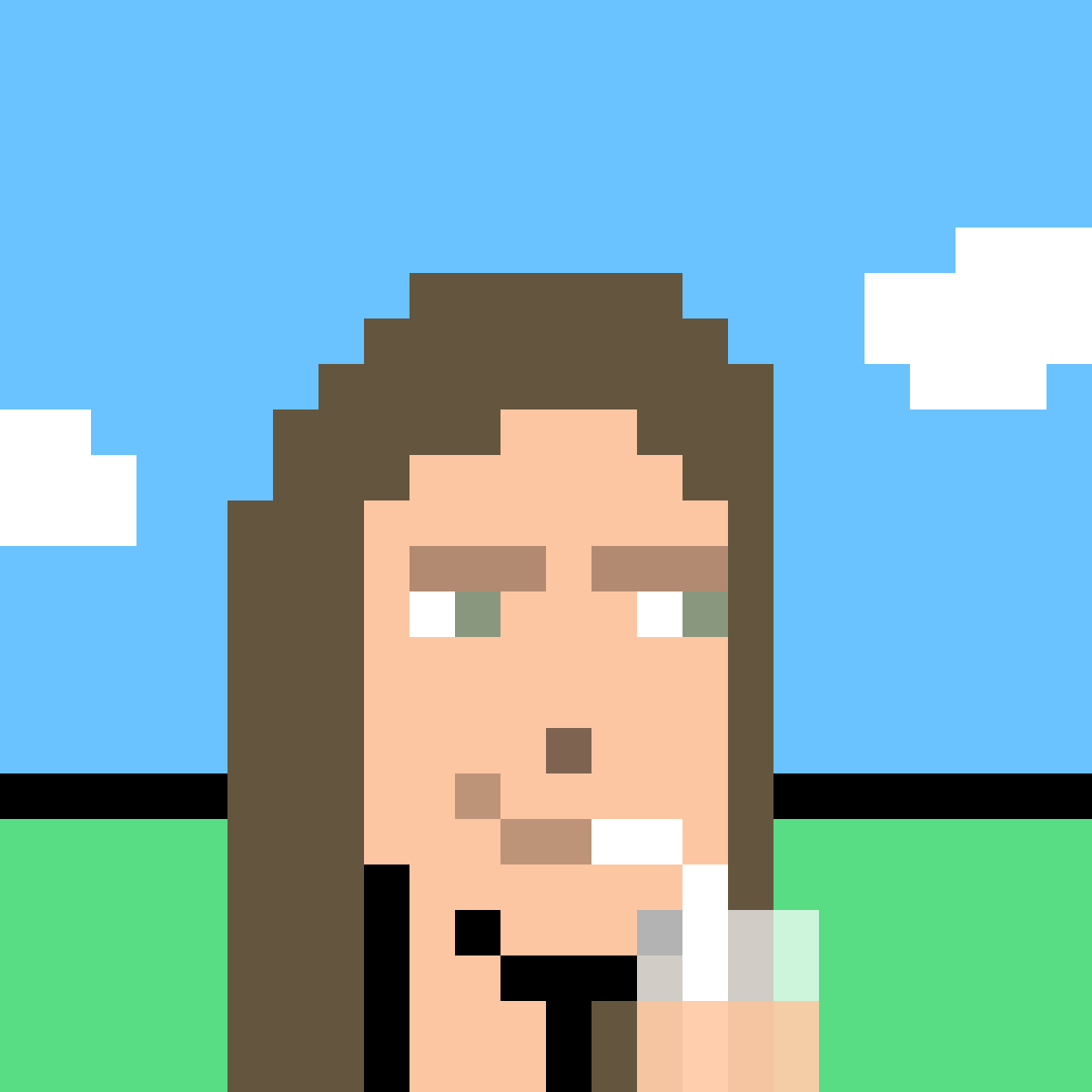 DAOs are redefining human coordination and organization. During their meteoric rise, there have been many growing pains, including low voter turnout and a high concentration of votes in a small number of hands. In their transition to the DAO, Radicle has also experienced these challenges.

Early in 2022, the team set out to “design and implement a strategy for distributing non-financialized governing power within the Radicle ecosystem (…).”

The team is working towards building a DAO structure using Badges with the goal of improving the distribution of influence and building a more robust governance foundation. In order to increase decentralization further and further, the team is proposing to implement Otterspace Badges in the RadicleDAO to better enumerate members and provide a flexible tool for improved governance.

The initial proposal aimed to work with the Otterspace team to build a robust and self-sustaining system of membership and later governance within the DAO using non-transferable Badges.

These Badges would be distributed and held by members of the RadicleDAO based on their roles and participation. They would also potentially hold additional governance rights and access permissions in the future. By doing this, the DAO will be able to distribute influence among participants in a more nuanced way, further allocating governance power beyond that held by $RAD token holders.

The RadicleDAO Grants Team was used as a pilot project to experiment with Badges as a core DAO tool. The expansion to further groups is planned for Q1 2023. The current RadicleDAO ecosystem is designed as a network of organizations (called orgs) that fund interconnected teams. This model helps RadicleDAO to distribute power, embed resilience, and ensure self-organization.

The Otterspace Protocol enables RadicleDAO and its sub-orgs (i.e. the Radicle grants team, the core development org etc.) to be represented by a 'Raft Token', which is held by a multisig to decentralize control. Each Radicle organization creates, issues, and manages its own Badges, while still being related to the RadicleDAO parent organization in their metadata. This means that all Badges, while being managed locally at the org level, can still be recognized throughout the entire DAO.

As a first step to implementation, Radicle will introduce membership/role Badges. The definition and distribution of these Badges are handled by the respective org. For example: the Core Development Org has three teams and creates Badges called ‘Community Team Contributor’, ‘Funding Team Contributor’, and ‘Clients Team Contributor’. The org then proceeds to issue Badges to everyone who fits these roles based on previously agreed-upon rules.

Creating a hybrid influence system that will call for the delegation of a percentage of $RAD (Radicle coin) from the treasury among Badge holders in Radicle’s Core Development Org. The DAO will be able to decide how much and to which Badge holders $RAD should be distributed. In this model, both coin and Badge holders can participate in the same governance process and ensure that active contributors can exert influence.

Badges can be used for on-chain governance with Otterspace's Snapshot integration. Radicle envisions voting with Badges as a decentralized way for respective orgs to make decisions within their organizational structure. This mechanism will ensure the further distribution of influence and would be another step towards more decentralized decision-making.

Further, Badges could become a way of measuring and representing reputation within RadicleDAO’s orgs and create a means to delegate governing power in a more dynamic fashion.

Badges can be used to grant and manage access permissions to tools such as Discord or shared documents. This can reduce the time needed to manually manage permissions significantly, for example: Discord roles can be granted automatically based on which Badges a contributor holds in combination with Otterspace’s Guild integration.

Decentralizing an organization is no simple feat, and there are still many challenges to overcome as we build out these organizations of the future. Radicle is leading the way in thoughtfully structuring its DAO and building a solid foundation for self-sustaining governance. At Otterspace we’re excited to be along on this journey to build out a long-term membership and governance structure using Badges.

If you are curious about improving your DAO’s membership structure with Otterspace Badges, join our community here to learn more.